I've been putting this off for 3 years now, but it's finally time to catalog my DVD collection of early space TV shows.

These are mostly hand burned DVD-Rs sold by film collectors at comic conventions and the like, largely pretty comically bad transfers.

But this coupled with some episodes I've sourced off of youtube and the internet archive constitutes more or less the complete known circulating library for Space Patrol, Tom Corbett Space Cadet, Captain Video, Space Command, Rocky Jones Space Ranger, Flash Gordon, and a few other shows.

Add that to the 20+ episodes we've digitized here at the makerspace (many of which were entirely unknown otherwise) and you have what is probably the largest private collection of 1950s space television.

And I still have 20 reels or so left to digitize.

It'll be a public collection as soon as I get everything properly archived and tagged.

Let's see if I can pull it off.

So far disc one has been churning for more than 2 hours.

If they all take this long, I might not be able to do this as quickly as I expected.

I guess I need to count how many disks there are.

Disc 2 is going slightly faster than disc one, but not as fast as this hardware should be capable of. I'm sure I'm hitting some kind of weird bottleneck somewhere, but I don't know what it is.

I think I might need to image each of the discs, then feed the disc image in to handbrake to transcode rather than trying to transcode off the disc directly. 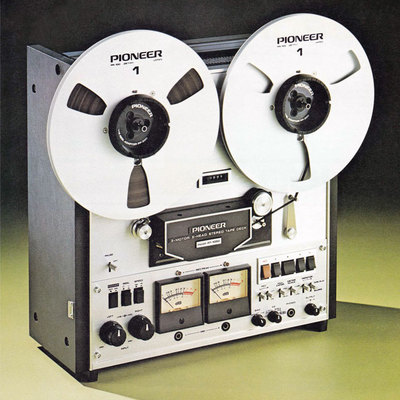 @ajroach42 MakeMKV to extract the content of your DVD's without transcoding ? https://www.makemkv.com/download/
I always transcode the MPEG-2 later (with Handbrake too).

@ajroach42 I always copied to HDD before Handbrake. It made a significant difference in speed.