If things continue in the kind of mildly subversive direction they are headed, this game will have something to say about colonization, and that might be interesting.

As is, it's "what if Elon Musk did manage to colonize the universe, but Mark and Jeff and Tim and Steve beat him to it?" but without any catharsis.

Journey to the Savage Planet was the most Modern game I've ever played.

I don't mean the newest, but the most Today.

It takes a similar premise to No Man's Sky (that is to say the exploration of the galaxy) and wraps it in late stage capitalist enshitification.

You're exploring a single planet, with a lot of Wink Wink Nudge dialog, and a far amount of Capitalist hellscape presented in a cute way.

I don't know anything about the devs, and some of the jokes so far (in the vein of "all your bones? They've been replaced with malignant tumors." ) have left me feeling like I am unlikely to share values with these devs.

The gameplay itself is pretty much Explore, Explode, Extract.

You kill the locals and mine their resources to print upgrades for your gear so you can reach further in to the planet and discover it's secrets.

Except, the whole time, it's being made painfully obvious that you're a gig worker working a gig.

I played some video games today! I haven't done much of that in a long time.

I played a few rounds of The Captain is Dead, which I imagine I will play more of, and maybe even get good at. There's some strategic nuance that I haven't internalized yet.

I also played "Journey to the Savage Planet" for a bit. I have some thoughts about that I will share in my next post.

the fucking gas pump played a cryptocurrency ad. I hate it here. 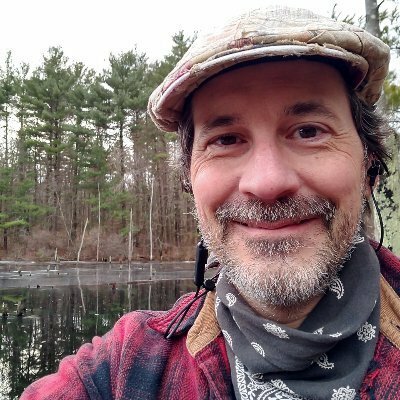 Massachusetts HS can’t turn off lights <https://arstechnica.com/gadgets/2023/01/us-school-runs-lights-24-7-365-the-smart-lights-have-been-broken-since-2021/>. Basically, they installed a ‘smart’ lighting system relying on proprietary software that the vendor no longer supports. The system failed and the lights are stuck permanently on.

And this, friends, is the problem with unfree software.

It's Sunday, so you know what that means yea? I'll tell ya.

all Up in ya ear. I'm feeling a little Sharon Jones & The Dap-Kings, a little Gregory Porter, a little Esperanza Spalding and some Stevie Wonder thrown in there for good measure.

Yea, that's what I'm putting down. Stop on through. 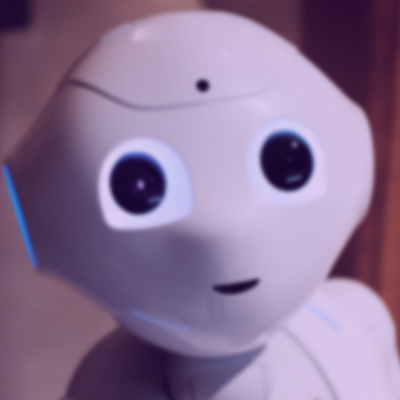 @freakazoid @Snapai @drwho @DoctorDeathray @ajroach42 @TaxDan You must have the right 4 at all times, this is critical. So glad you have corrected this pernicious error

It begins with a tutorial from Totally Not Q, which is very funny and ends with you dying horribly.

I spent a few minutes this morning playing The Captain is Dead, which is a cute turn based scifi game in which the crew of Totally not the Enterprise/Voyager has to try and repair the Totally not a Warp Drive while fending off an alien invasion and repairing the ship.

It would be a very stressful game if it was not turn based, but it's turn based, so it's fine. But at least those.

I'm downloading Farscape now to watch on the plane. Any other suggestions?

I've seen all the Star Trek and most of the other Star Trek like shows that have ever been made.

What are your favorite shows about people on a spaceship?

Gosh, I wonder why young Americans aren't interested in #Christianity? Could it be that it's being used to justify #hate?

Losing their religion: why US churches are on the decline
https://www.theguardian.com/us-news/2023/jan/22/us-churches-closing-religion-covid-christianity

if Microsoft really just shut down their VR/AR teams can we please get access to some inexpensive refurbished HoloLens hardware to liberate? 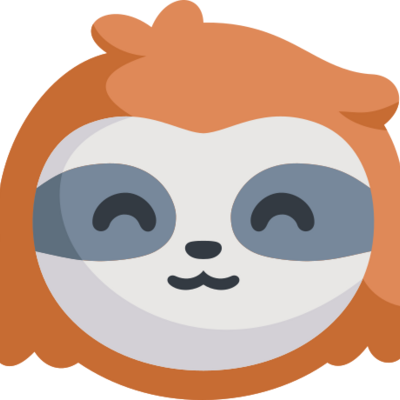 Did you know we have a Github project dedicated to client compatibility issues? We don't have time to investigate all of them at the moment (there are so many Mastodon clients!) but if your favorite client has an issue open in this project, and you feel like taking a look at it... well, that would be cool :)

Am I bugging or wasn't there some sort of mutual aid group that was formed by _someone_ that works at Google/Honeycomb for tech workers experiencing layoffs?

If so, please help me find it b/c my searching isn't bringing up anything.

If not, I'd like to know of them to pass along to someone else who's experiencing hard times.

I hope @TaxDan has a great day. I should write about this in a blog, or an article for the #AnalogRevolution zine.