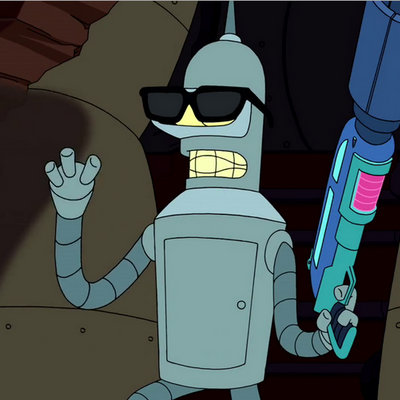 Down is the new up

Milton Friedman claimed inflation is "always and everywhere a monetary problem". You can always count on Friedman to point you in the right direction, in that you should invert whatever he said as a starting point. Money isn't the root of the problem at all, because it can't explain why sometimes stimulus leads to growth and sometimes stimulus leads to inflation. The number of dollars that exist in theory are not determining why increasing money/demand isn't increasing output.

But in a private, capitalist system, the highest potential level of capacity utilization is much lower than a planned economy, and much lower than the potential capacity utilization and output level that society could achieve. Because it is the *profit rate* that regulates the utilization of capacity in a capitalist economy. So instead of getting inflation after reaching capacity, we get inflation when we stimulate beyond the point of rising marginal costs/falling profits.

And now we can figure out why stagflation was possible.

The economy is mostly organized by private individuals for their own advancement. Their goal is not to maximize economic utilization, guarantee full employment, or provide enough of anything for the fulfillment of need or want. Their goal is to make the most possible money with the least possible effort/cost. If you stimulate the economy with low interest rates, automatic stabilizers like unemployment, a UBI, stimulus of any kind, at a time where marginal profit is falling, they will mark up prices rather than expand at less profitable margins.

The government should go around them. Nationalize large crucial industries and run them on the basis of bolstering full employment and fulfilling needs. Convert other large businesses to worker co-ops which are less prone to bubbles and downsizing than private companies. There is no justification to making us subject to their whims like this. The booms and busts, inflation and deflation. Overproduction and empty shelves. Its all pointless in achieving anything except the gaming of these ups and downs for profit.

Down is the new up