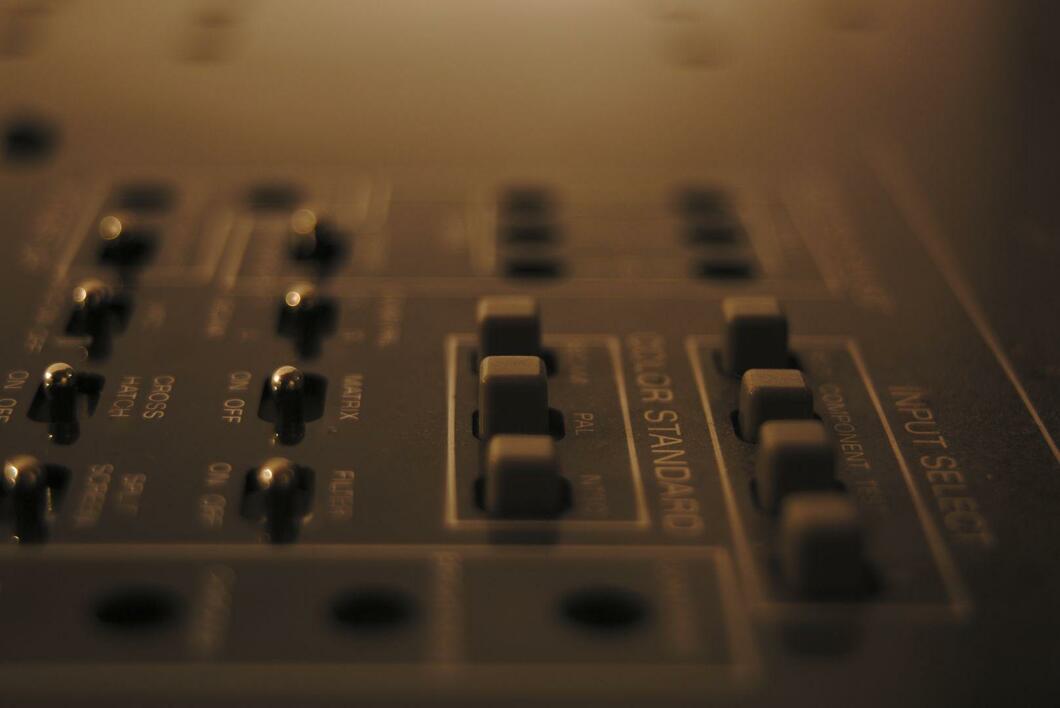 I also tore down the joysticks and cleaned a bunch of ancient grease out of everything, it was a real pain. There's some staining from liquid having spilled on them, but nit enough to do anything about.

Waiting on some Super Lube to get here, then reassembling them.

Hopefully have everything back together next week and call it done.

Every year, I tell myself that I have absolutely no interest in doing an "advent of code," and then I don't do it.

Jerry invented arguably one of the most important components to modern home console gaming. Modular software (cartridges). His work would help build the FairChild F, the first modular cartridge console. He was a chief engineer for the company. This predates the 2600!

Without Jerry’s invention the gaming world would not have been the same today! Thank you Jerry!
#blackmastodon #gaming #engineering #videogames

did y'all hear about the British grocery store that installed some tilework to advertise fractal broccoli, and it was so beautiful it was immediately declared a world heritage site? if you get a chance you should absolutely go see the romanesco fresco at the UNESCO Tesco 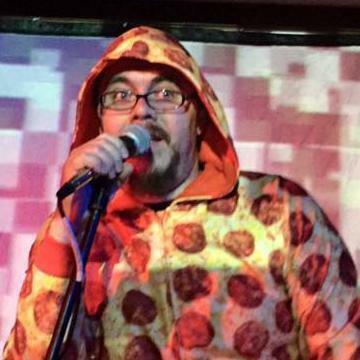 exploitation of musicians, how to better support us

Got slightly miffed watching everyone on those "other" social media platforms waiting for their #Spotify Wrapped today. I think most folks here know this, but maybe not?

Anyway, this comes across as rough, I'm not trying to condescend to anyone, I just want people not to forget that:

- Spotify pays about 3~5¢ per listen of an *entire album*
- Spotify gave some guy who rhymes with Hogan 200 MILLION dollars. Like him or not, that money could have gone to musicians.
- There are 80 million songs on Spotify. Some quick math makes that $2.50 per song on the platform.
- I have over 100 songs on Spotify, but let's be modest, they made a "the definitive Inverse Phase" playlist with 37 tracks. That would be roughly a hundred bucks.
- Can I just reiterate: That kind of money could have gone to a whole bunch of #musicians and helped us out.

I don't know that #Tidal is any less evil, but they seem it. They broadcast that they want to do better by musicians, show that we're people, and the payout seems to be around 1¢ per track. That's 3x over Spotify.

Let's also talk about who's (mostly) doing the right thing. #Bandcamp probably needs no introduction, and I've had my ups and downs with them, but many of them are ups, and maybe I'm just a dinosaur or something but I still believe purchasing music is the right way to support musicians. Two album purchases from Bandcamp is all I need to surpass my *entire* streaming income in a month. And if you purchase this upcoming friday, it's #BandcampFriday, so musicians see everything after payment processing.

To frame this another way, you would basically have to put me and only me on nonstop playback to surpass an album purchase.

A lot of people say they purchase on Bandcamp and stream on a streaming service. Kudos! That's awesome of you. You could also stream me (or whoever, like your top 10 musicians) on bandcamp. The #streaming nets me $0, but you own the music, so we got your support there. Then support us on Patreon for just $1/mo. That *still* does better than Spotify.

Anyway, sorry if this comes across in a crummy tone (music pun?), I just want people to know what #indiemusic is up against these days.

The racist museum of abuse thread. Read if white 🙃

I have not gotten this much racist abuse since joining the fediverse. I have gotten isolated cases of harassment on twitter but nothing of this scale or as pervasive. The fediverse is racist and white people do nothing about it. Let's start with some slurs to hook you up. 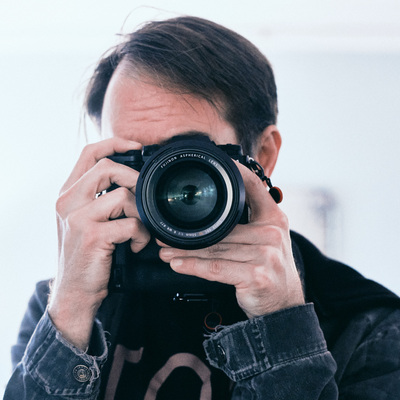 Welcome to #Whamageddon. The challenge: during the month of December, go as long as possible without hearing the song “Last Christmas” by Wham. Post when you lose. Covers don’t count. Have fun.

I can't believe people are already gearing up for whamageddon! i'm still decompressing from whamsgiving

Based on my deep knowledge of the English language, an autopsy is when you read your own mind. My boss just fired me. In front of a coworker. And couldn’t give me a solid reason. Cool cool cool.

Anyone looking for a tech guy? Really good at Shopify and eBay especially but is also the type that works without breaks when I really love my work?

I don’t know what to tag, but if y’all know anything, please share/boost?

The giant truck got moved last night, noisily, around midnight.

Really wonder what the deal was with it.

Dropped the panel off with my sandblaster buddy.

Nice thing about being part of a community of likeminded folk is that if you need some tool or other, someone probably has it.

Works nicely in this case, I have the scopes and electronic test gear, he has the stuff for working with wood and metal.