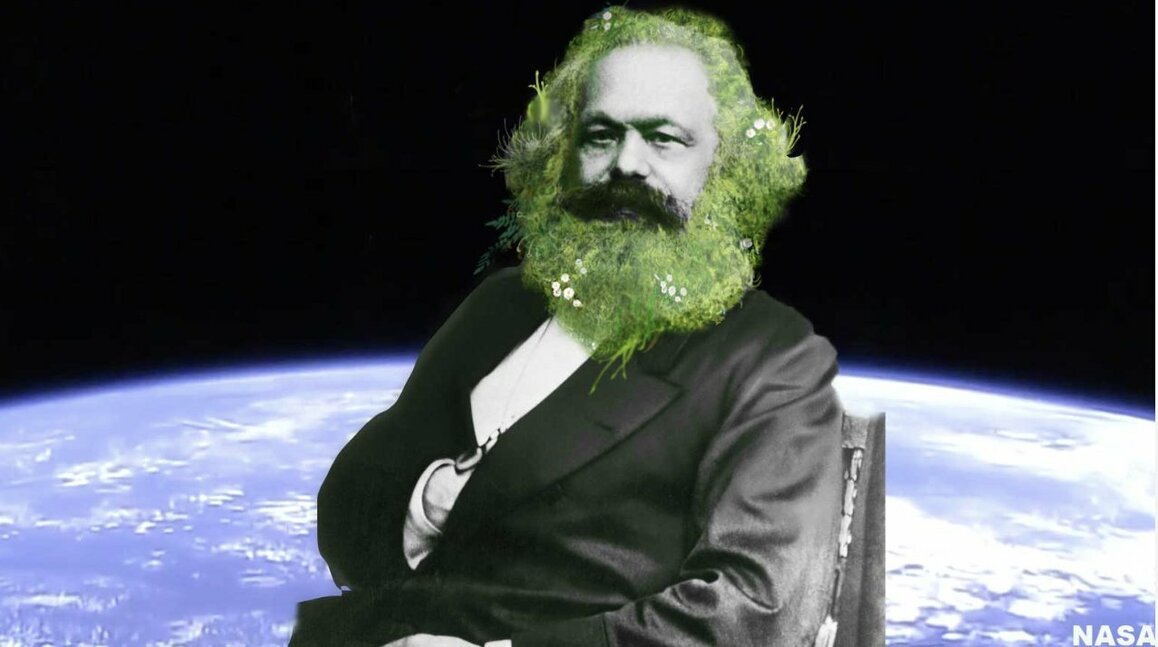 I am unlikely to accept your follow request if: a) your account is institutional/non-personal, b) you have no pronouns or other info in your bio, c) we have never interacted before. Please ask before DMing.

in no particular order...

Hello, are you a member of a marginalized group? Do you want to learn some gun basics? I’ll teach you if you want. Exchanges will be conducted via encrypted email only. If you live close enough, I’ll pay for some range time too. I am not an expert by any means but I know a fair deal and I think I am a good teacher.

Please note that this offer isn’t open to cis/het white men, and also that detractive direct action (i.e. violence) isn’t the only way to revolt against the forces of oppression.

Here’s a question for my fellow white folks and retail/service workers:

Are you nice to black kids you meet in public?

Even the ones who are “misbehaving”?

As I re/play thru the #AssCreed series, u will be commenting on the antifascist themes and other cool stuff. It will be threaded and CWed. Reinstalling the first game now. :)

exile all us corporate leeches

self-determination for all oppressed people around the world, death to imperialism for all time

blessed equinox to the lot of ye.

turn your location on, i just wanna talk

i just remixed this image to maybe etch into my phone case and thought i'd share it around. maybe some of y'all will find it useful.

absolutely zero license or attribution, unless you're a fascist or a corporation, in which case i'll kill you.

I AM WITH YOU

EUGENE DEBS IS WITH YOU

CRUSH THE BOSSES UNDER YOUR HEELS

i wish all the

haha, the queen of england is dead forever and can never oppress or exploit anyone ever again.

i just wanna echo/expound on something i believe @Blakely wrote a day or two ago:

the revolution, the final death of capitalist imperialism, will not come from inside the imperial core. by definition, it pretty much cannot.

for us revolutionaries who dwell within that core, two things are necessary:

1. train and prepare to put as much of a halt on the machine as possible.

2. be prepared to heed the calls of the global revolution. those folks leading it might make calls we disagree with, and they might require things of us that grate against the imperialist sensibilities we've been taught since birth. so be it. if we have successfully completed step 1, we should more or less be on the same page with them already--but the point is, we (imperial core dwellers) *are not in charge anymore.* and that's good! that's the point.

as far as like the actual material politics of connor's story go, the game demonstrates very well the impossible position Indigenous people found themselves in during the various european proxy wars and the revolutionary war. siding with the loyalists gets Indigenous folks killed; so does siding with the patriots. both factions betray and abuse their Indigenous allies at different times and for different reasons.

if you've read A People's History of the US and An Indigenous Peoples' History of the US, you know this is essentially a factual dramatization. no association with the settlers--whatever flavor of settlers they might have been--ends up going in favor of the Indigenous folks.

in contrast, we have the davenport homestead. (yes it does feel weird typing that.) it is, largely, harmonious, multi-ethnic, self-sustaining. everybody contributes and everybody benefits--and, in our world's true history, things like this did indeed happen. thousands of settlers defected from their culture and joined Indigenous communities--but they were outliers, and both the elite and the viruently racist masses demanded expansion, extermination, assimilation, genocide. and that's what happened.

the absolute disadvantage of taking sides in the european conflicts is succintly demonstrated when haytham and connor go to visit washington at pigeon forge: haytham reveals that washington has ordered an attack on the Kanien'kehá:ka, and mocks washington for it, and connor for believing in washington. far from devastated, connor is enraged, telling them both to leave him and his people alone, and throwing it in haytham's face that of course he know about the attacks all along.

the true villain in this game is the profit motive, as shown in settler colonialism.

well it took another year and change and i had to get the controller working AGAIN but i did play some ac3 today. it occurs to me that i haven't done that much actual analysis of the game's plot and metaplot so far, so here's a quick primer: fuck white people.

haytham? bastard. compelling bastard, to be sure, but bastard all the same. all his templar cronies? bastards.

“SAVE US ALL SOME MONEY AND CHUCK HER IN THE BIN”

thinking about this image today for no particular reason

all of us who live in imperialist nations benefit to some degree or another, and those benefits exponentialize when compounded with other forms of privilege. i myself am a cis, het, white man who lives on stolen Cherokee land. every good thing i’ve ever been given or achieved in my life is built on a foundation of blood. but i’m also working class, i have two jobs, my family doesn’t own much property or have gobs of money.

elizabeth windsor was quite possibly the poster woman for being a direct beneficiary of global imperialism. like, wore her grandmother victoria’s crown. i can’t really put into words the level of privilege, wealthy, and power someone like her would have had access to since before she was born.

and if you’re like “well ok, sure, the monarchy is evil, but why gloat over this specific person’s death?”

she took the throne in 1952. think of all the horrible, despicable things the uk has done in the past 70 years. i won’t even attempt to list them because i don’t want to ruin my good mood, and because i’d have to write a goddamn book. she was responsible for that.

“but,” you may say, “surely she was only a figurehead.” well, perhaps. i reason this two ways:

1) the monarch is purely a figurehead, a sinecure with absolutely no real power. in this case, abolish the mf. do away with it. it’s pointless and evil by its parasitic nature.

2) the monarch has an extraordinary amount of social capital and influence within the government, as well as very real, if limited, legal powers. in this case, *still abolish the mf*. it’s not pointless but it IS still evil.

there are no good monarchies and there are no good monarchs, and it’s worth celebrating rest-in-pissy lizzie’s death because she is now incapable of reaping the outlandish benefits conferred upon her by long centuries of oppressing people. it’s the third best outcome: first being her execution by a revolutionary commission of the proletariat, and second being absolute abdication and abolishment. i’ll still fucking take it and good riddance to her.

trying to organize a viewing of netflix’s black 47 this evening. highly recommend if you wanna watch a nice irish lad having a grand old time.

the only—ONLY—ethical actions one can take as a hereditary monarch are to diminish the office as much as humanly possible. give away lands, money, treasures, write yourself out of (and UNDER!) the laws, make it so that the cycle cannot continue. make amends to the people who suffered to make your forebears rich and powerful.

anything less than that is capitulation and deserves nothing but the most acid scorn.

if you are committed to or in favor of democracy—“true” democracy, not mere bourgeois electoralism—to any degree, you must by definition despise all forms of monarchy. the institution is inherently and irrevocably anti-democratic, placing one family above all others by dint of military and police violence, economic and social control, etc.

open fascism is more anti-democratic, but the windsors specifically have shown us how close those two things can be linked and how compatible they are.

IF YOU’RE READING THIS YOU OUTLIVED THE QUEEN OF ENGLAND

I am unlikely to accept your follow request if: a) your account is institutional/non-personal, b) you have no pronouns or other info in your bio, c) we have never interacted before. Please ask before DMing.